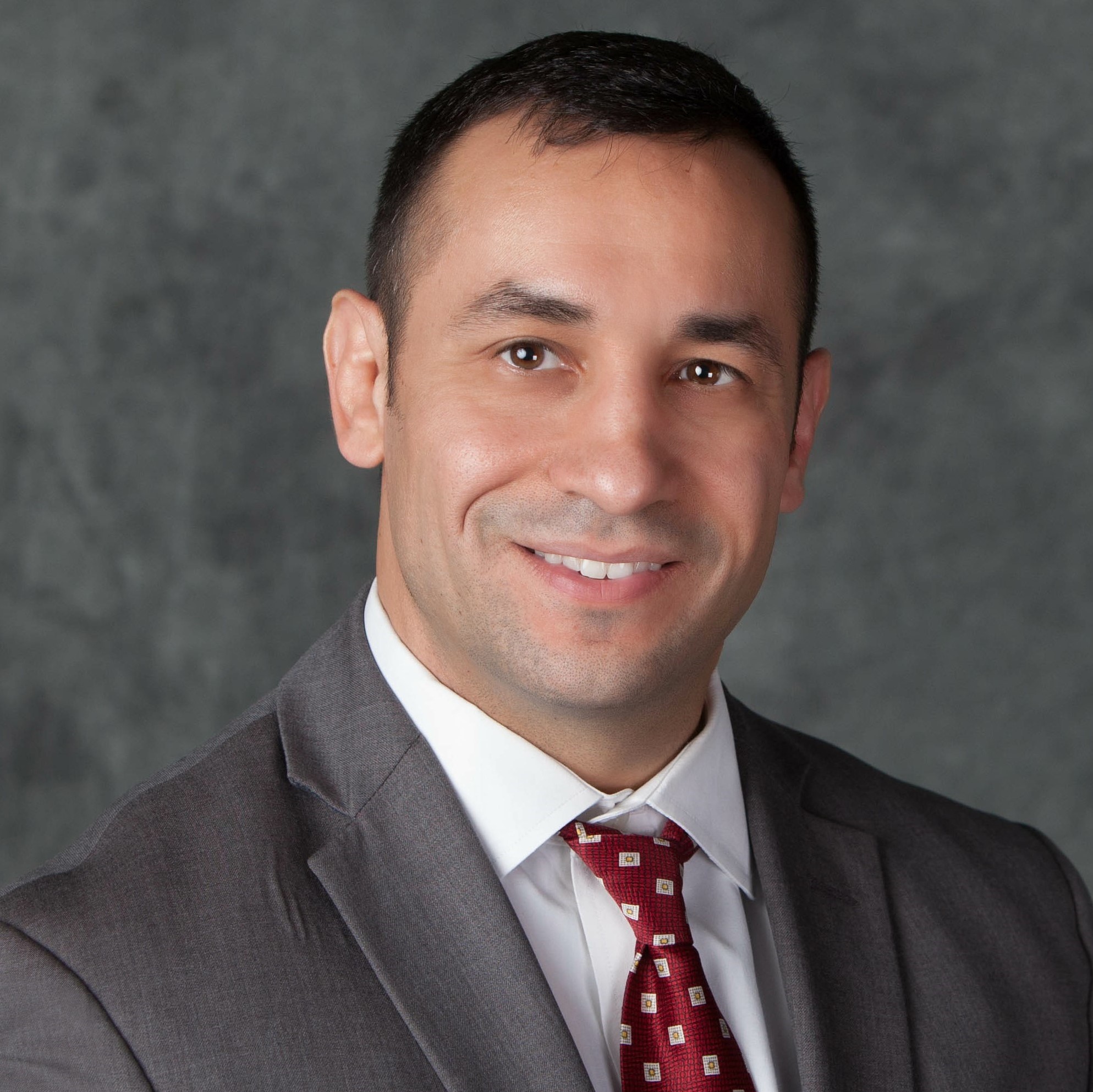 Noah is an active member of LifeChurch in Stillwater, Oklahoma.  He is married to Stephanie Fontanez and they have four children; Jacob, Hanna, Gabriel and Lauren. 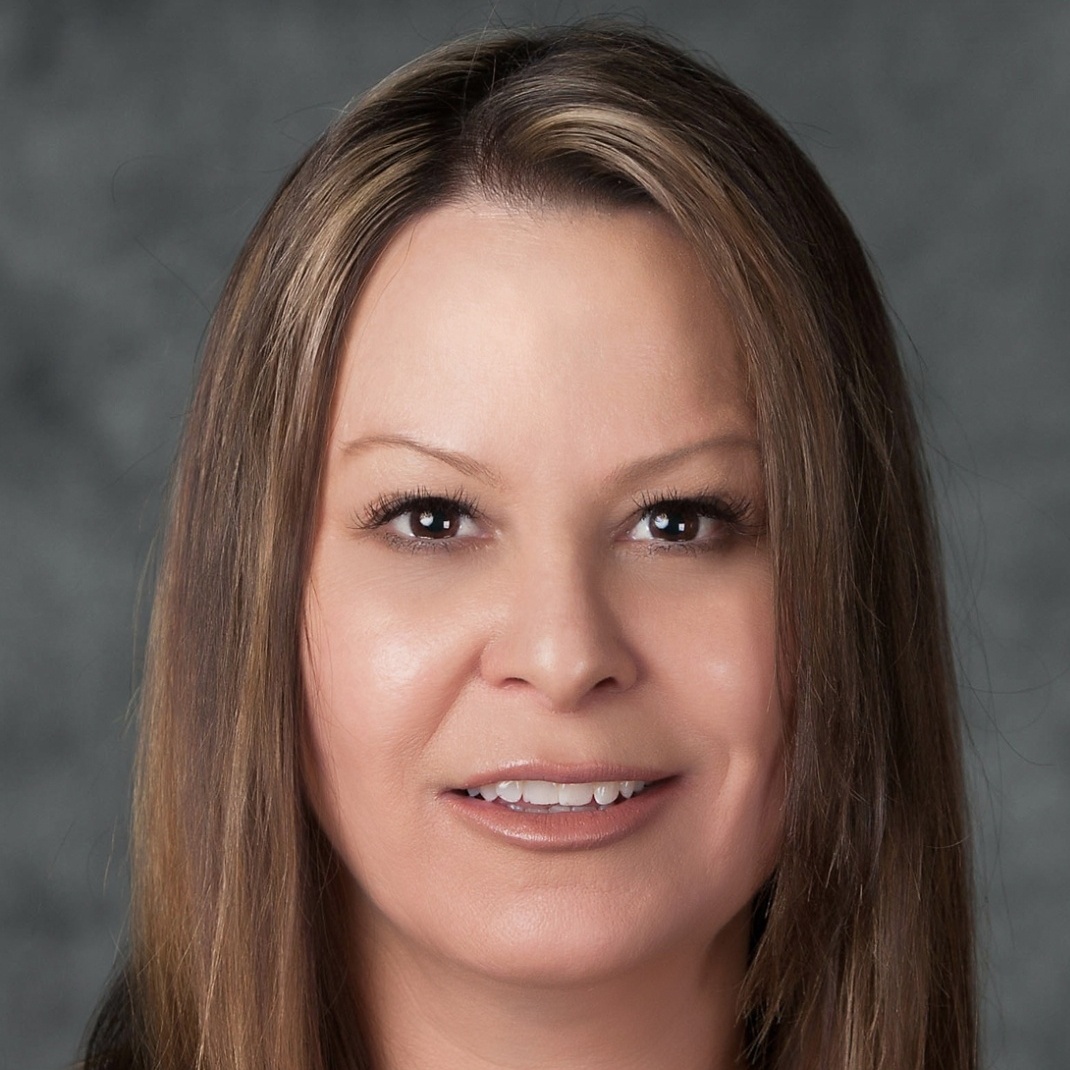 Shannon has over fifteen years of experience in office administration. Shannon manages the daily administrative operations of our Tulsa office and assists the partners and associate attorneys with aviation, corporate, personal injury, real estate and family matters.  Her adept knowledge of legal administrative processes and judicial systems combined with her ability to address client concerns adds value for the firm’s clients. 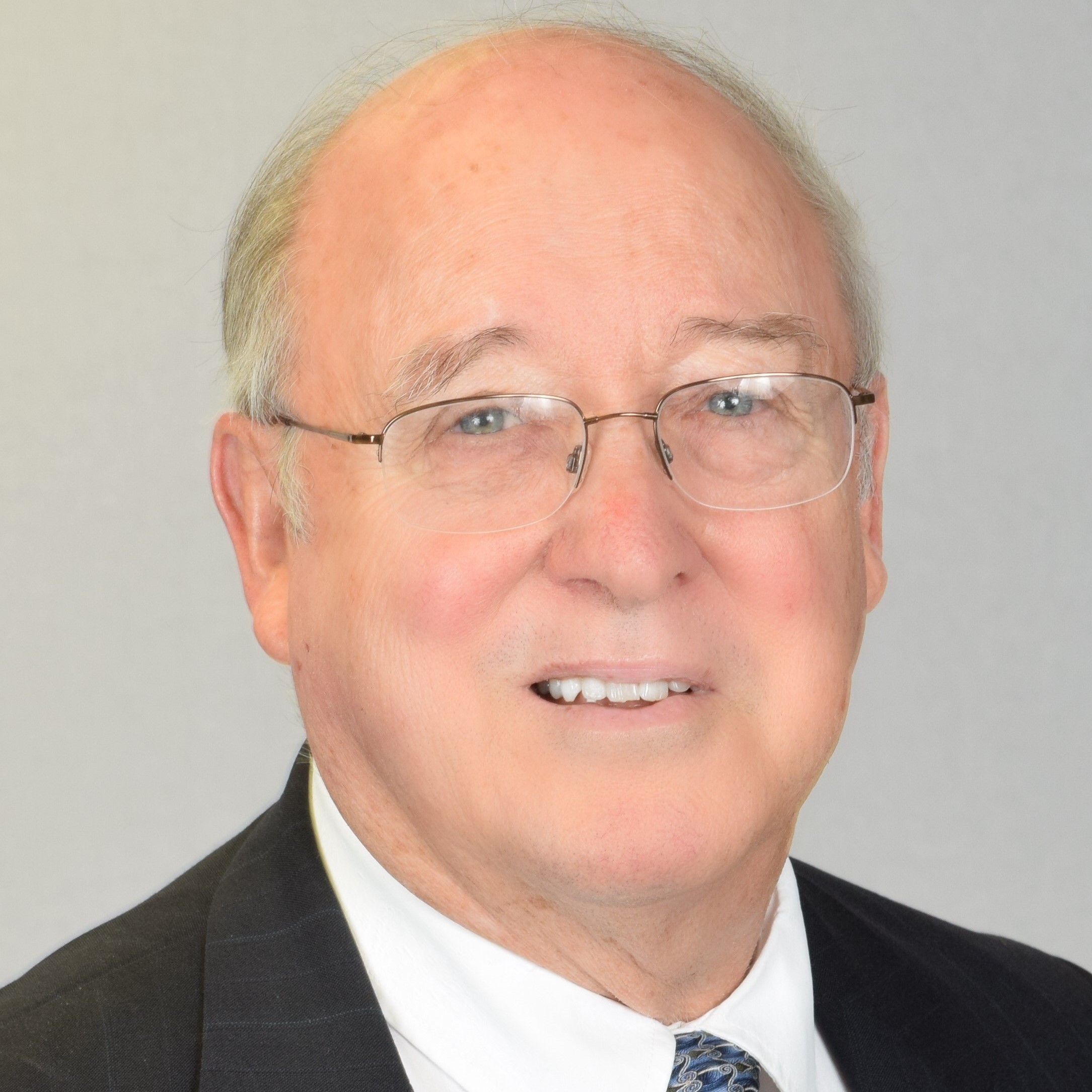 Sid has been in practice for over 30 years, primarily in personal injury and insurance litigation, on both the plaintiff and defense side. He specializes in legal research and writing, particularly appellate practice. More recently he has been involved in estate planning and probate. 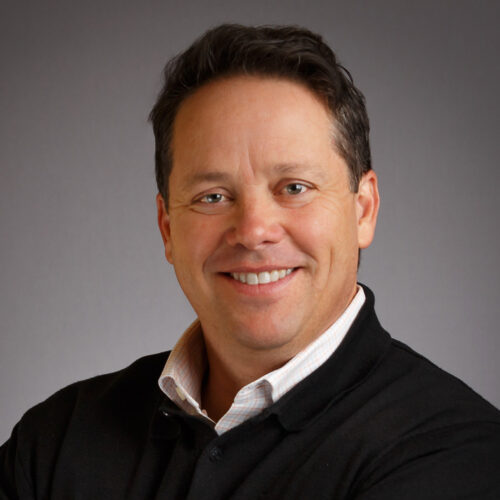 Tom has been practicing since 1996 and is located in the Tulsa office. Over the years, Tom has handled hundreds of cases for clients in state and federal court. Tom is licensed in the state of Oklahoma as well as the Northern, Western and Eastern Districts of the US District Courts in Oklahoma. In addition, Tom focuses heavily on estate planning and legal issues that tie in with estate planning such as probates, guardianships, trust actions and disputes involving life insurance, pensions, 401ks and IRAs. Tom is the author of “Trusts: Explained and Illustrated”, which can be used by anyone to better understand how trusts work and how they can be used in a variety of family situations. He has also written a book entitled “Giving Through Estate Planning”, which is used by charities and other nonprofits along with their own materials to help their sponsors and others consider how they give to the organizations they love.